Maradona boots will be sent into space

The boots of the legendary Argentine football player Diego Maradona, along with audio and video messages from fans around the world, will be sent into space. The athlete's equipment will be launched into orbit aboard the “Space Serpent” satellite, named after Maradona.

The initiative belongs to an unnamed private company, which independently organized the recording of football fans' appeals, reports lenta.ru. Several months have been allotted for the collection of messages, after which they will be compiled and placed on the satellite's hard drive. The launch date and location of the “Space Serpent” has not yet been determined. 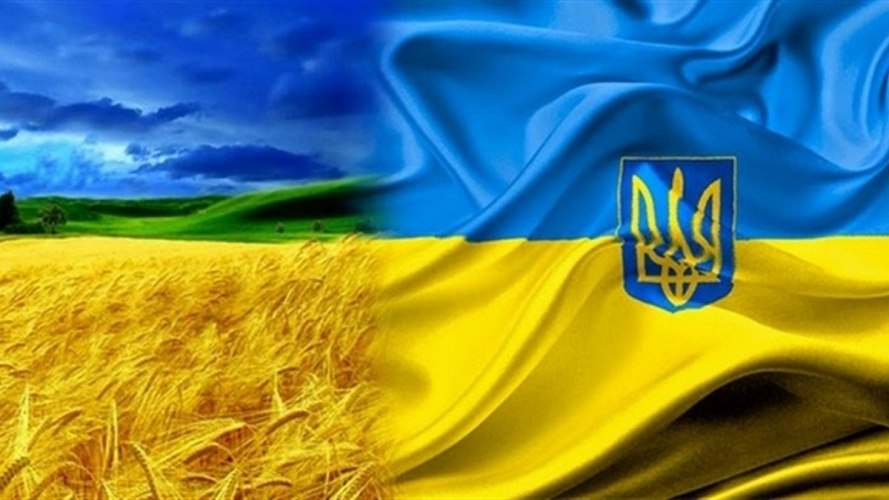 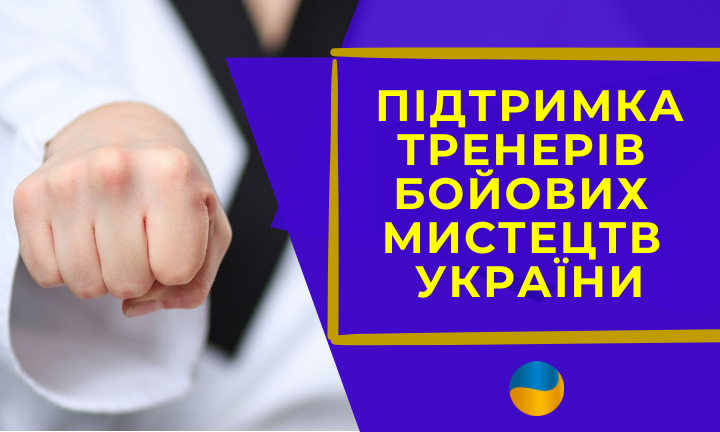 The delegation of Turkmenistan took part in the parade at the opening ceremony of the Islamic Solidarity Games in Konya Перейти... 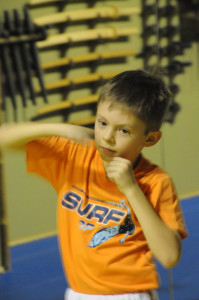 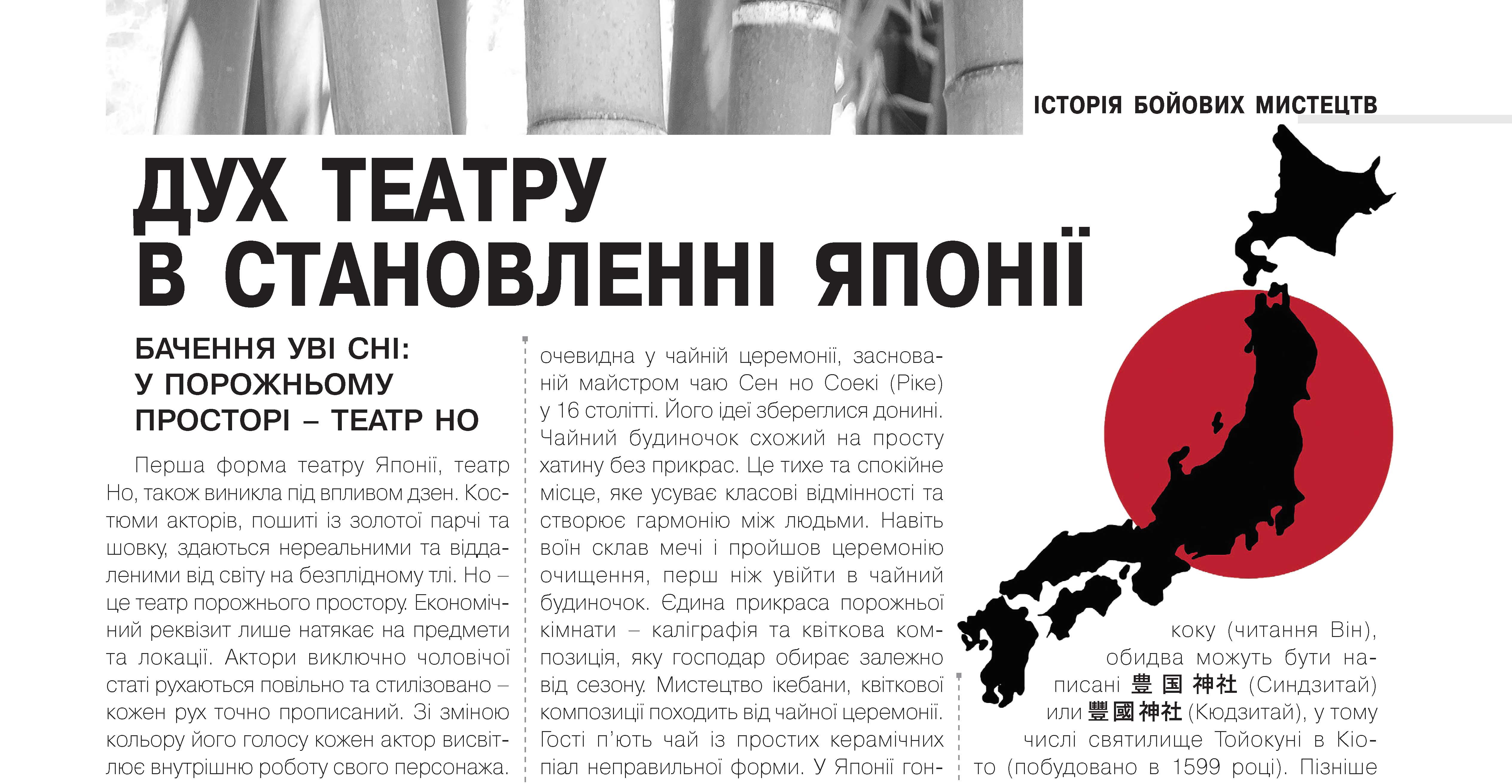 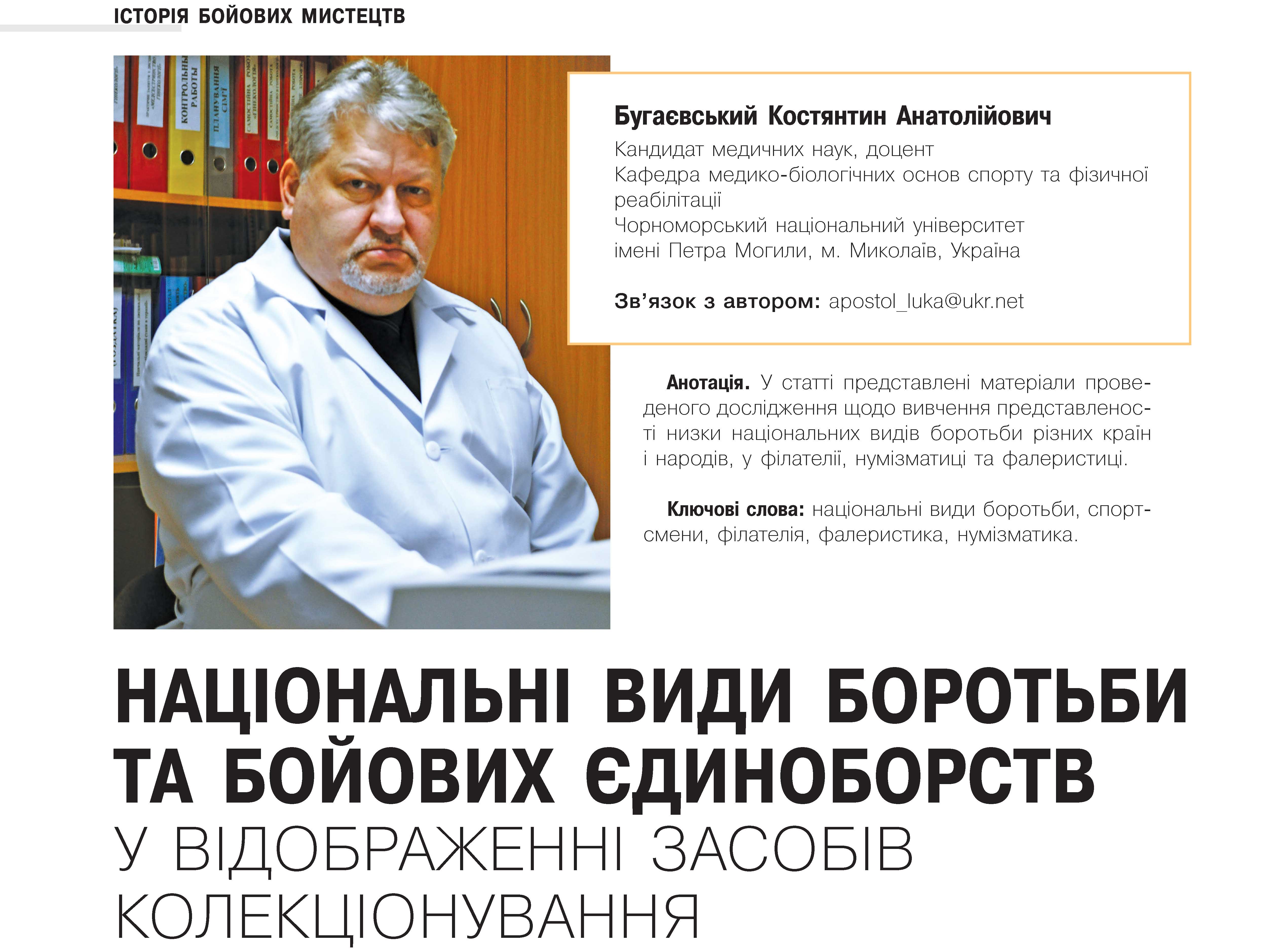 Karate for Ukrainian in Czechia! Перейти... 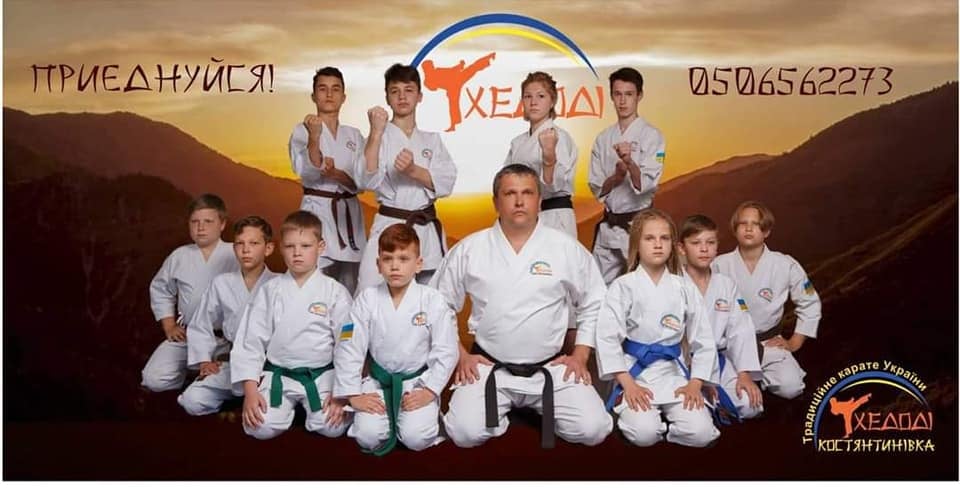